Polyuretanic resins, providing high-pressure expansion, are used more and more in ground injections. Designing methods for predicting the degree of ground improvement produced by this specific improving technology can be developed by theoretical approaches. A prevision method, based on finite cavity expansion in dilatants soil theory, has been developed and is presented in this paper. A comparison between theoretical data and on site tests results is also provided.

Starting from specific laboratory tests carried out on resin samples, a modification was  introduced to the previous works on cavity expansion, based on the experimental relationship between resin expansion pressure and confinement pressure offered by the treated soil. The different behaviour shown by cohesive and granular soils depends on their permeability to resin. The resin, in its liquid phase, expands in cohesive soils in a monolithical body and poorly permeates the soil by breaking it along micro-fissures. On the other side, after injection in granular soils, the liquid resin fills the soil voids and originates a composite hard material with a compressive strength comparable to concrete. 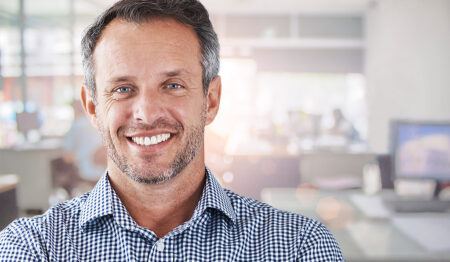